Standardised planning and dispatch for all German transport networks

With a share of over 60% in German short-distance rail passenger transport and an operating capacity of over 670 million train kilometres per year, DB Regio AG is the clear market leader in Germany. In addition to the Interregio Express, the Regional Express, and the regional trains, DB Regio also operates 14 suburban rail systems in the cities of Munich and Berlin, as well as in further metropolitan regions such as Rhine-Main and Rhine-Neckar.

In 2002, Munich and Rhine-Neckar’s suburban rail operators decided to use IVU.rail for planning and dispatch. However, other operating regions continued to use their own solutions.

It was important for DB Regio to combine all of the transport operator’s regional rail networks, including the suburban rail, into one system. Their target was to establish common planning, dispatch and settlement processes, thereby reducing the cost of technical operations, maintenance, and training.

The system objective was increasing the overall efficiency of resource planning, while helping planners and dispatchers to react quickly to last-minute timetable changes, to additional orders for special transport services, and to unscheduled roadworks.

"We were particularly impressed by the scope of services and the usability of IVU.rail. We are delighted to have IVU, an experienced partner, for this ambitious project, one of the world’s largest IT projects in the rail industry."

After an international tender, DB Regio decided to use the integrated planning and dispatch system IVU.rail. The standard system is gradually replacing the various systems already used at the company. This allows DB Regio to carry out all resource planning and dispatching in the rail sector with a uniform system for all transport networks.

Above all, DB Regio benefits from the integrated process chain and standardised data storage for planning and dispatching in the IVU software. IVU.rail’s intelligent algorithms accelerate the planning process and ensure optimal use of all resources. Automatic consistency checks ensure that the stored rules are always adhered to.

The duty schedule optimisation in IVU.rail helps DB Regio planners to optimally cover all vehicle workings and associated tasks. The flexible design of the duty schedule helps to identify potential for increasing efficiency and reducing costs quickly and easily.

The automatic personnel dispatch optimises duty schedules and thus accelerates the allocation of personnel. The dispatchers themselves can then determine the relationship between different optimisation goals. In addition, IVU.rail makes it possible to store all legal, wage, and technical guidelines for personnel deployment in the system.

The powerful optimisation tools help to find the best possible result and calculate different scenarios as needed. The planners in DB Regio’s individual operating regions can depend on reliable results, particularly in the case of advance planning and tenders. Numerous monitoring functions ensure that DB Regio dispatchers always have an overview of potential rule violations and important key data.

Thanks to a completely integrated system, all planning and dispatch data from timetable planning to dispatch can easily be viewed at any time in consistent and transparent manner. All of DB Regio’s transport networks in the rail sector work with the same system after completion of the project.

It has been possible to significantly speed up planning processes, especially with the help of the duty optimisation and the automatic personnel dispatch functions. The result: Reliable duty and vehicle working schedules as well as full transparency about all personnel and vehicle services performed. 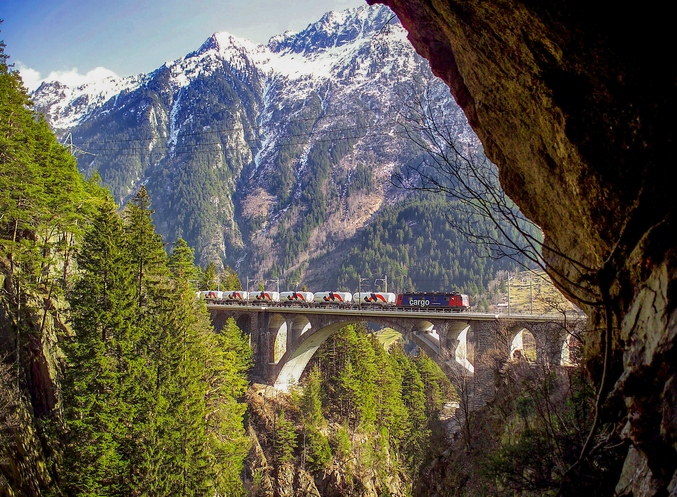 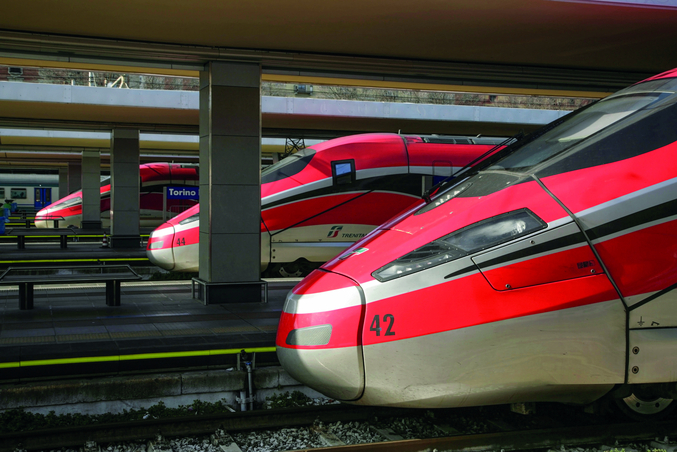 Do you want to talk with a customer advisor or learn more about career opportunities with us? Or maybe there is something else you want to talk to us about? Write to us – your contact person will get back in touch with you as quickly as possible.

Stay informed – get the latest news about our projects, customers and products directly into your inbox.